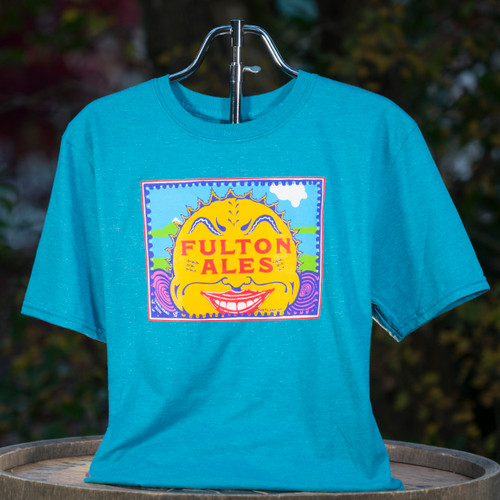 For fans of our beloved Hammerhead Ale, know ye this: legend has it that the brew's hallowed recipe was perfected here. Actually, Fulton Pub dates back to 1926, when it was a Prohibition-era hangout serving home-cooked meals, pinball games, stogies, candy and ice cream. Speculation says that during Prohibition the pub might even have provided patrons the odd pint as an unadvertised special.

What is certain is that when the prohibition against strong drink did end in America, it wasn't long before the present-day Fulton location became a beer parlor. It was also later a workingman's bar known as the Home Tavern.

The Fulton was renovated and opened by McMenamins on Cinco de Mayo in 1988. Today, we serve up hearty pub fare in intimate setting in Portland's Macadam neighborhood.