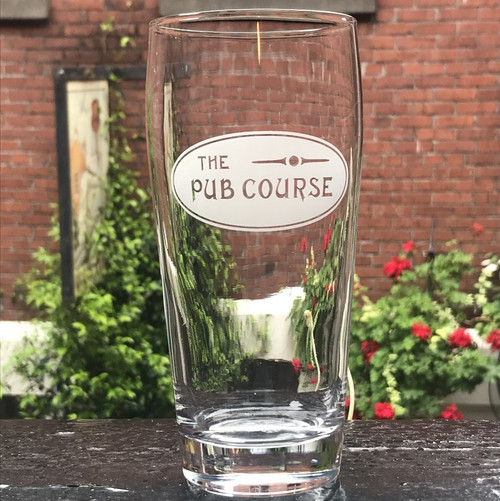 Said to be loosely based on the mythic links described in Michael Murphy's novel Golf in the Kingdom, our two par-3 Pub Courses (12 holes & 20 holes) meander throughout the Edgefield property, winding in and around thickets of blackberry bushes, all the while offering panoramic views of the Columbia River Gorge while you work on your short game.