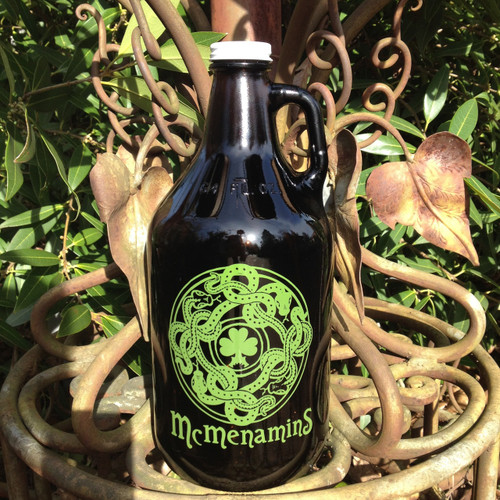 Please note that this item is seasonal and may not be available year-round.