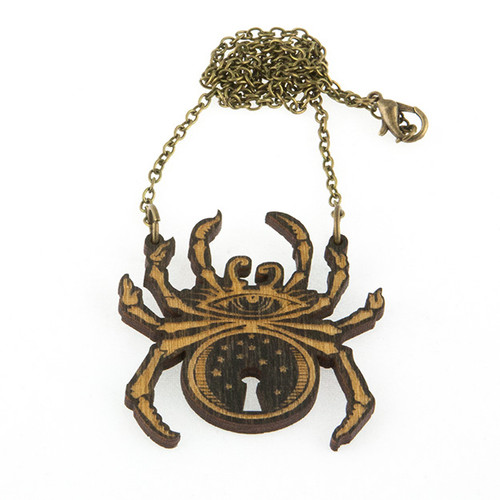 Unpossible Cuts was created by two San Francisco East Bay artists, Domingo Daquioag and Philip Eggleston. With their gallery knowledge, creativity, and passion for art Unpossible Cuts was born. Their laser cut designs are their own, inspired by iconic imagery and featuring designs from up and coming artists. As the artist’s like to say, “We MakeFun” – that is the mission of Unpossible Cuts.