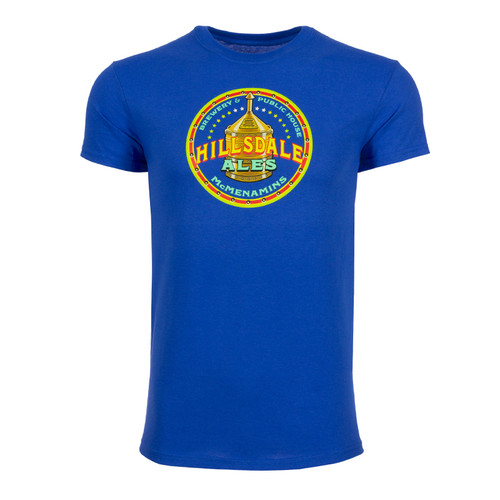 You'd never guess that this humble spot in Southwest Portland is full of beer history. Upon opening -- February 8, 1984 -- it was McMenamins’ third location, following closely behind the Barley Mill and the Greenway pubs. A year later the Oregon legislature passed a brewpub law allowing beer to be made and sold within one property. McMenamins Hillsdale Brewery was fired up, and in October 1985, became Oregon’s first brewpub since Prohibition and birthplace of several of our classic beers: Hammerhead, Ruby and Terminator.